Radiance Wholefoods © 2021.
Free shipping on all orders over 1,500 baht within Thailand *Outer Bangkok delivery by Flash express. Option Express Bike will be charged. *
Holiday notice : Our Shop Close today 23/10/2021. Back to Business on Monday 25/10/2021
View cart “Apple Cider Vinegar, Healthy Mate, Organic 500 ml” has been added to your cart.

New Zealand is the most isolated major honey producing country in the world. Its geographic location makes it an optimal place for Manuka Flowers to bloom.It has been known to produce Manuka Honey with the highest Methylglyoxal content

80% of New Zealand’s native trees and plants are endemic, they can only be found here and nowhere else.

New Zealand produces 13,000 tons of honey each year but only 2,500 tons is Manuka Honey representing almost the entire world’s production. It is exported to over 40 countries worldwide.

What is Manuka Honey?

Manuka Honey is a mono-floral honey from the nectar of the manuka Flower that grows in remote unspoilt areas of New Zealand. It has a unique and naturally present properties that aren’t found in other varieties of honey

Methylglyoxal (MGO) is a compound that gives Manuka honey its anti-bacterial component. It is found in high concentration in the nectar of Manuka flowers.

The higher the concentration, the stronger the antibiotic effect.So far, Manuka honey has been the only food found with significant MGO content 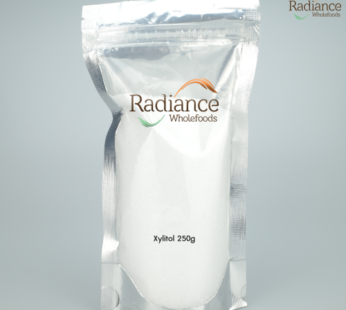 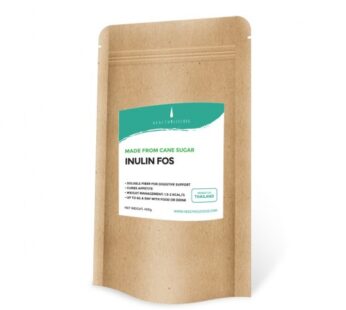 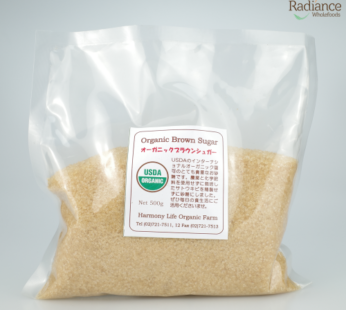 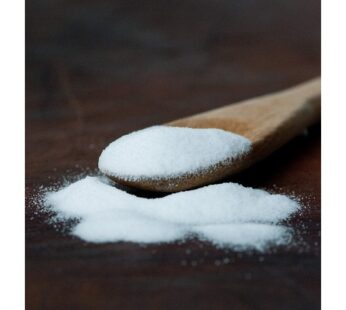