This fungus invades the moth caterpillar in its cocoon stage, devours the caterpillar from within and then emerges as a stalk-like orange mushroom. Cordyceps are found in remote parts of the Tibetan Plateau. Due to its rarity it was very expensive and its use was limited to the Emperors Family and Royal Court. Another variety, Cordyceps miliatris is cultivated on grain substrates in laboratories and is more potent than the Coryceps sinensis found in the wild.

The majority of Cordyceps on the world market is cultivated by Liquid Culture Fermentation taking about five days until harvest. Approximately 90% of the bioactive compounds are in the liquid that is discarded after the mycelium is harvested. Thai Freeze Dry uses a highly superior solid-substrate method which takes 45 days. All the bio-active compounds are captured and preserved.

Cordyceps militaris is a rejuvenator. It increases your energy level, relieves fatigue, and speeds recovery. The double effect of increased cellular ATP levels and better oxygen utilization provides more fuel to burn and more oxygen to burn it with. This results in a real increase in usable energy which contrasts from the illusion of energy increases from the use of stimulants.
One of the most frequently described “side effects” described by those who use Cordyceps is its aphrodisiac and sexual potentiator qualities for both men and women.

There is a recent but fast growing recognition in the West that mushrooms represent an important source of biologically active compounds with the potential to improve biological functions that allow people to live fitter, healthier and longer lives.

Asian traditional medicine has long recognized the pharmaceutical value of mushrooms as antioxidant, anti-diabetic, immunomodulatory, anti-tumor, anti-cancer, anti-allergic and anti-microbial agents. Western research has, only in recent decades, begun to focus attention on the pharmaceutical potential of mushrooms with results that strongly validate traditional wisdom and indicate the value of further research to investigate their amazing properties.

The “buzz” in the market regarding Cordyceps is deafening, but along with its popularity comes a plethora of low quality products that can range from useless to downright dangerous.  With natural Cordyceps (Ophiocordyceps sinensis or O Sinensis) in very limited supply “Cordyceps” are now being made in China by injecting flour paste and gelatin inside larvae then coating the larvae with mud and letting them dry.  They may not be safe to consume. With limited availability and over harvesting of reliable natural sources, Thai Freeze Dry has decided to enter the market. 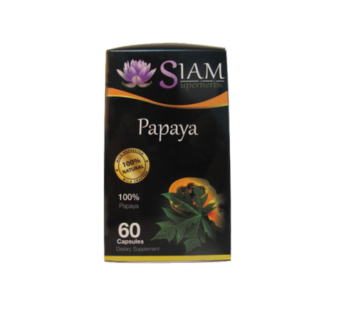 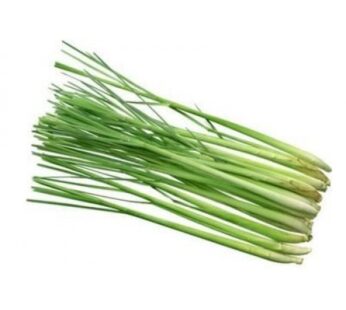 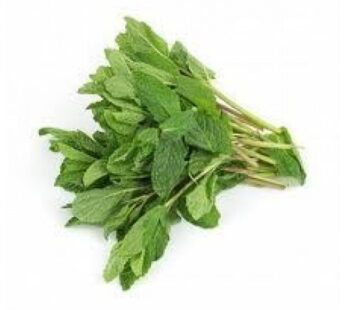 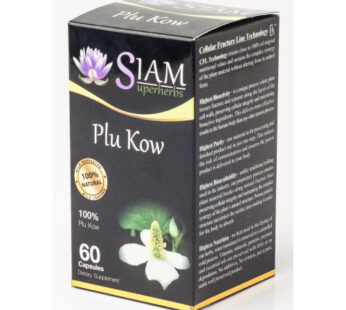